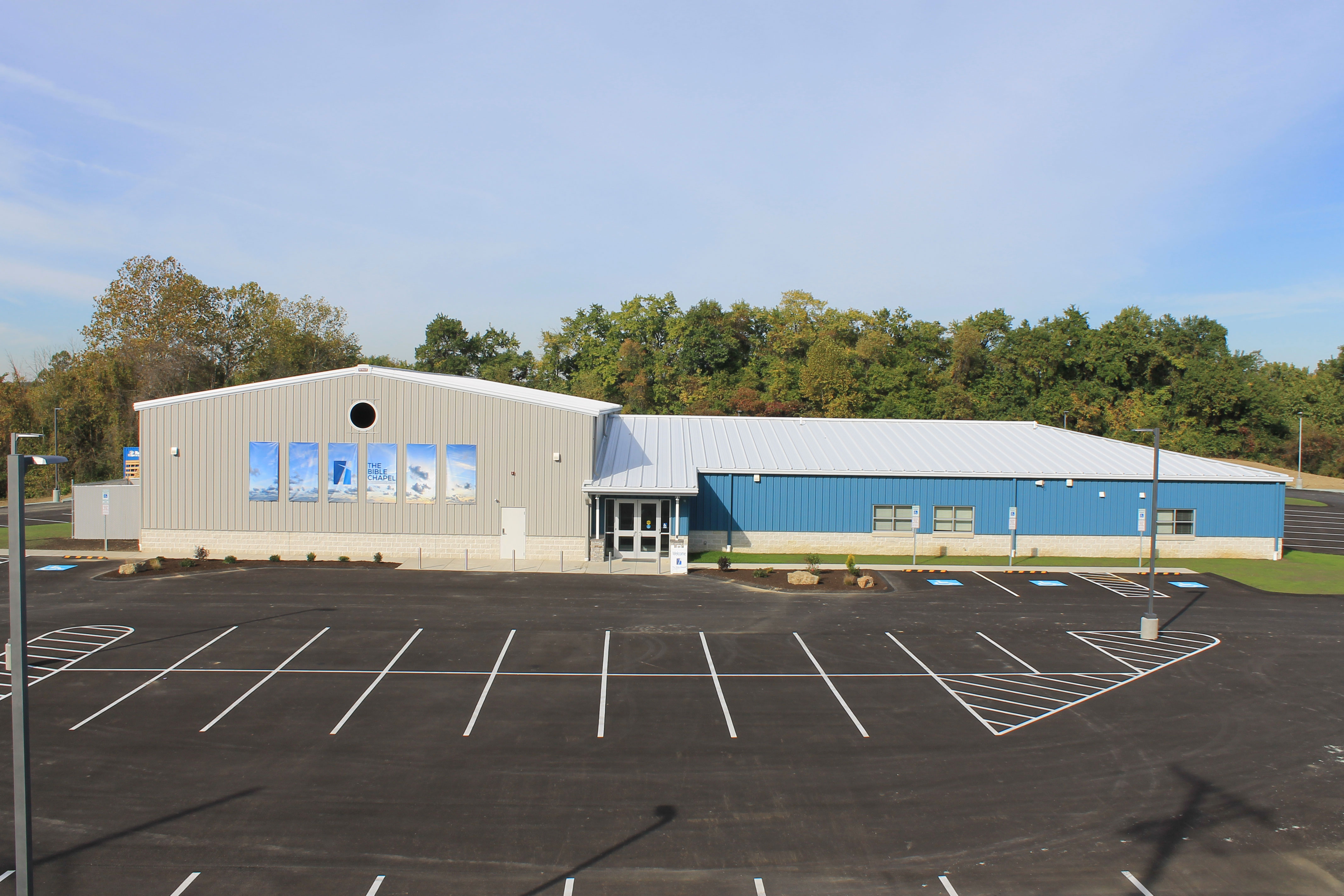 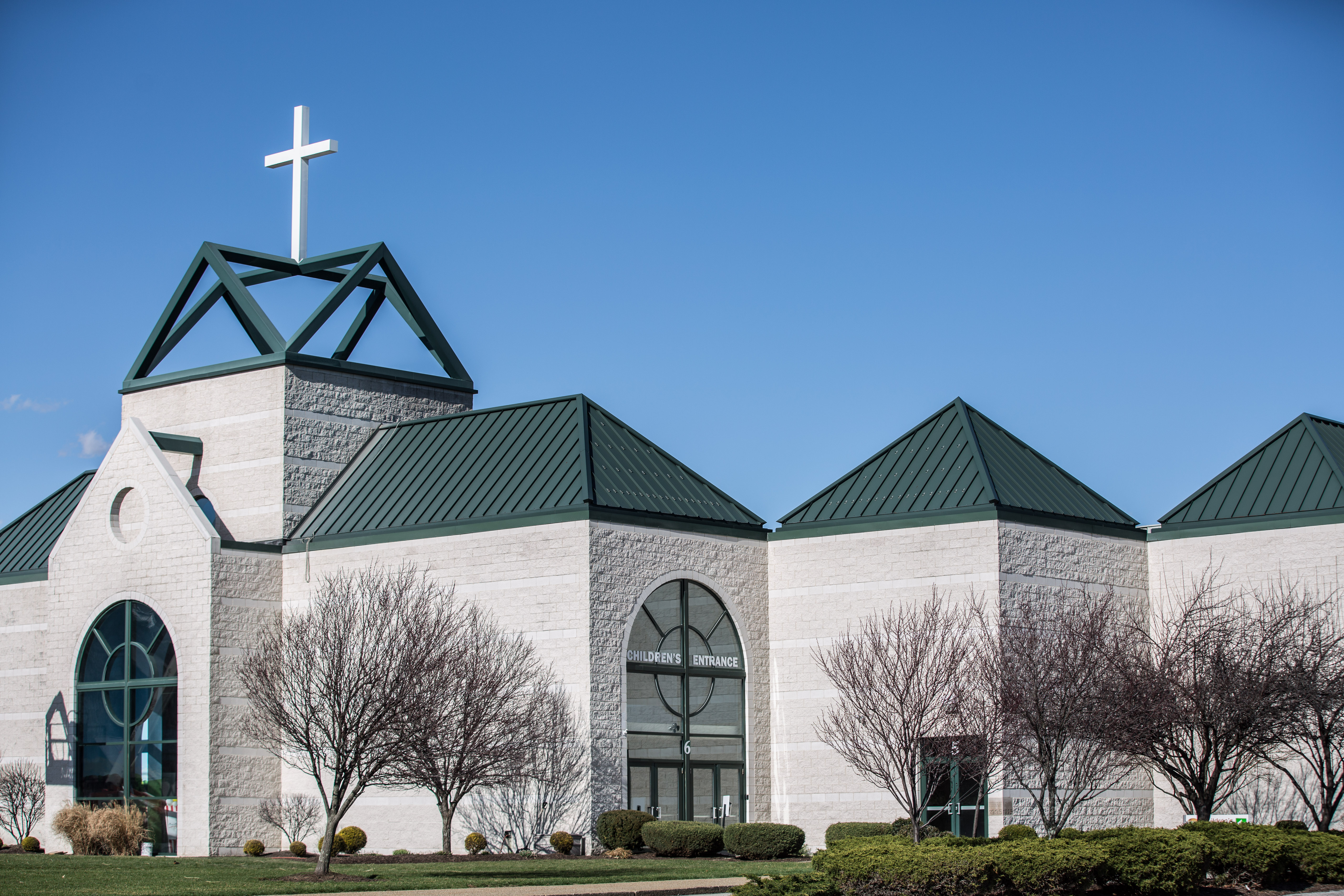 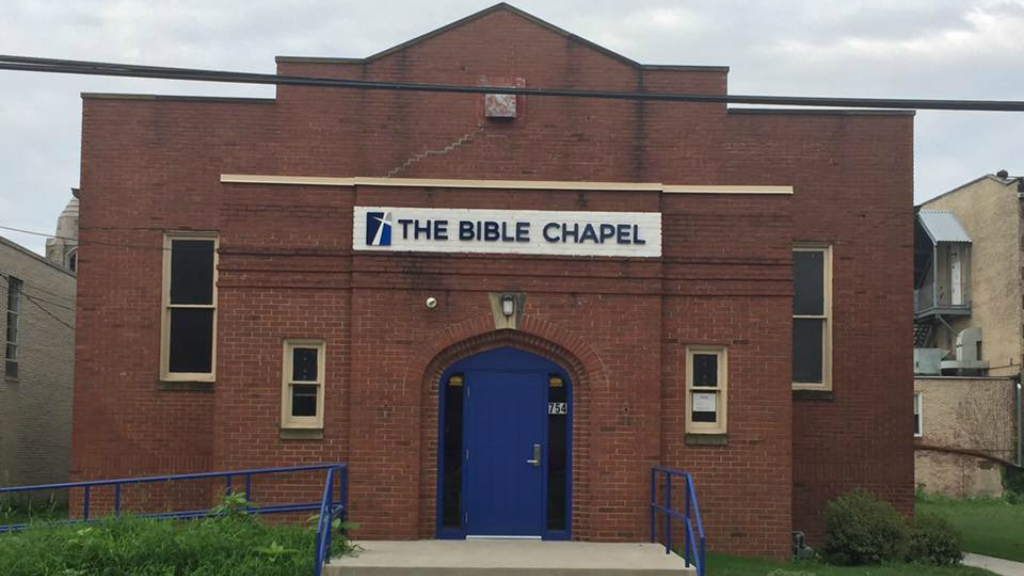 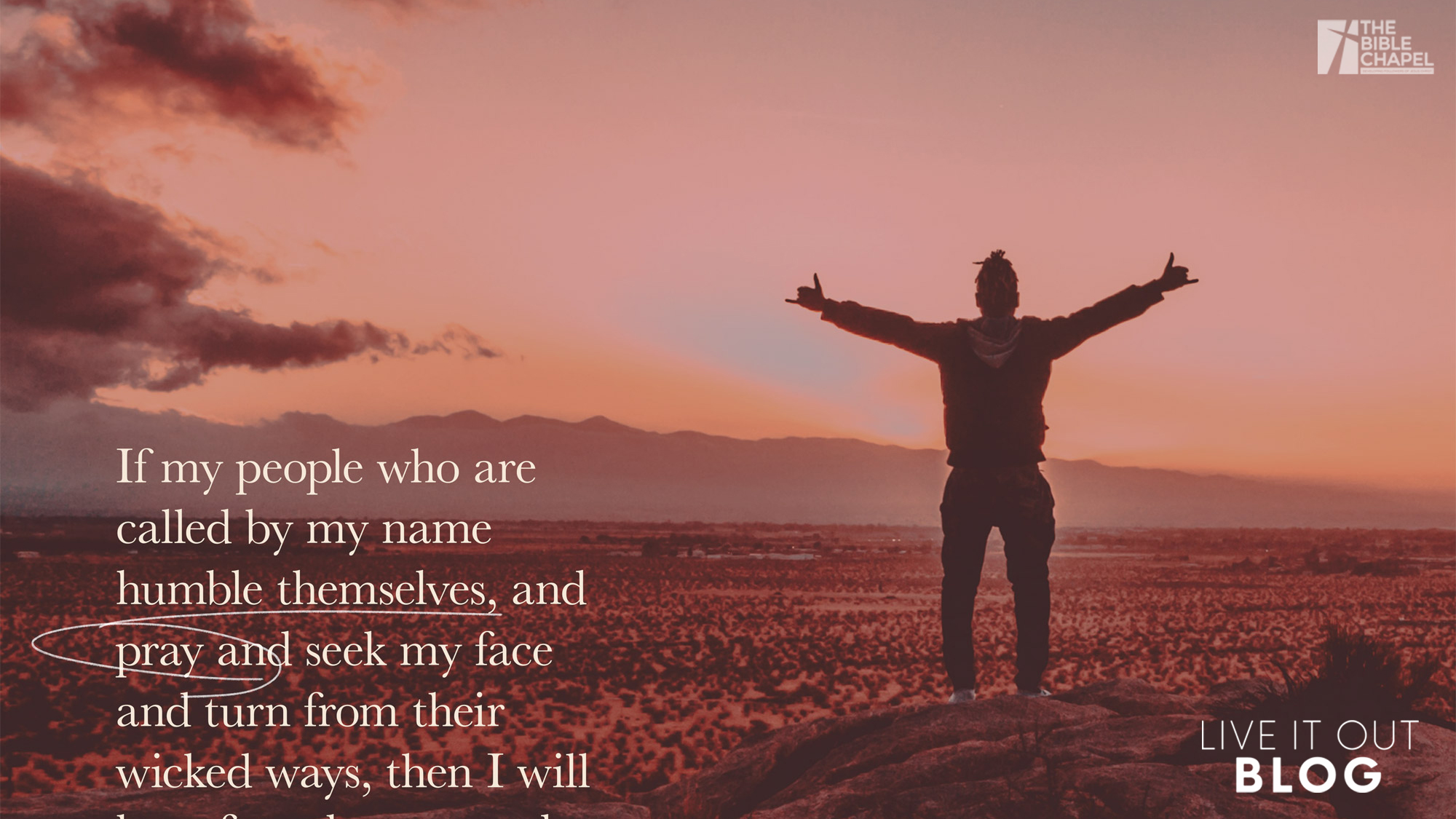 Almost 400 years ago, the leader of a small group fleeing religious persecution, although not a minister himself, gave a sermon on a ship, the Arabella, as it glided toward landfall to a place now known as Plymouth Rock. The sermon is famous for its use of this sentence, “We shall be as a city on a hill, the eyes of all the people are upon us.” In these few words, he describes the expectation of his little band of followers to begin a new colony that would shine as an example to the rest of the world. The man was John Winthrop, future governor of the Massachusetts Bay colony and leader of the Puritan group known as the Pilgrims. Some six years later in 1636, Winthrop would also help found a school to train Puritan Ministers. That School’s original official seal was Christo et Ecclesiae (“For Christ and the Church”), and its current crest is dominated by a triangle of three open books. According to the Puritans, the top two books represent the Old and New Testaments, while the bottom book represents a book to be written in the future by Jesus following His second coming. The school survives to this day as Harvard University.

Over the ensuing years, this sentence has served as an underlying ideal for not only Winthrop’s small colony, but later for our country itself. In fact, in more modern times it has formed an important center of many famous speeches by some of our greatest modern leaders. Most notably by John F. Kennedy in his farewell address to the Massachusetts assembly when as the President-elect on January 9, 1961, he gave what is known as his City Upon a Hill Speech. The speech was so well received JFK was afraid it was “too good” and would eclipse his upcoming inaugural address to the nation, known as his Ask Not What Your Country Can Do For You speech.

These words of Winthrop’s would also be used some 20 years later by President Ronald Reagan during both his election eve address on November 3, 1980, and his farewell address to the nation on January 11, 1989. Although both Kennedy and Reagan would correctly cite John Winthrop as the source of this memorable quote, few know where Winthrop, a serious and dedicated Christian, found these words himself.

We know that they originate from of our Lord Jesus as recorded by the Apostle Matthew as a small part of what is arguably His greatest address when He told His followers, “You are the light of the world. A city on a hill cannot be hidden.” Jesus would follow these words with more instruction in the next two verses: “Neither do people light a lamp and put it under a bowl. Instead they put it on its stand, and it gives light to everyone in the house. In the same way, let your light shine before men, that they may see your good deeds and praise your Father in heaven.” (Matthew 5:14-16 NIV84)

In the several hundred years since Winthrop preached these words, both the United States of America and Harvard University seemed to have drifted far from their Christians origins. And, as we see our nation entering troubled times, we may question if there is anything we can do to once again make our country “that shining city upon a hill.”

An answer can be found in a very poignant verse written nearly 2,500 years ago in 2 Chronicles following King Solomon’s dedication of the Temple. Here, the LORD told Solomon,

“If my people, who are called by my name, will humble themselves and pray and seek my face and turn from their wicked ways, then I will forgive their sin and heal their land." (2 Chronicles 7:14 ESV)

Our nation can be healed and return to a love and knowledge of our LORD. So, as we approach our National Day of Prayer on Thursday, May 2, let us remember that we live in a nation that still has a National Day reserved for Prayer. Let us also remember the words of the Apostle James in James 5:16 “Confess your faults one to another, and pray for one another, that ye may be healed. The effectual fervent prayer of a righteous man availeth much.” (KJV)

Our nation now stands in need of healing. So, as we approach this National Day of Prayer let us follow the words of Jesus and let His light shine through us as Christians and let us begin to pray daily that the churches of America will be such a light on a hill that our nation will be healed and united as one nation under God, indivisible, with liberty and justice for all. It begins with us.

Thanks, Jimmy Mac, for your articulate historical account and for reminding us of the clear calling of 2 Chronicles 7:14. Too often, the idea of "humbling ourselves" and subordinating our own agendas to that of the Lord can be the most difficult challenge we face. I think I'll stick a copy of this verse on my bathroom mirror so it will be the first thing I see each day.